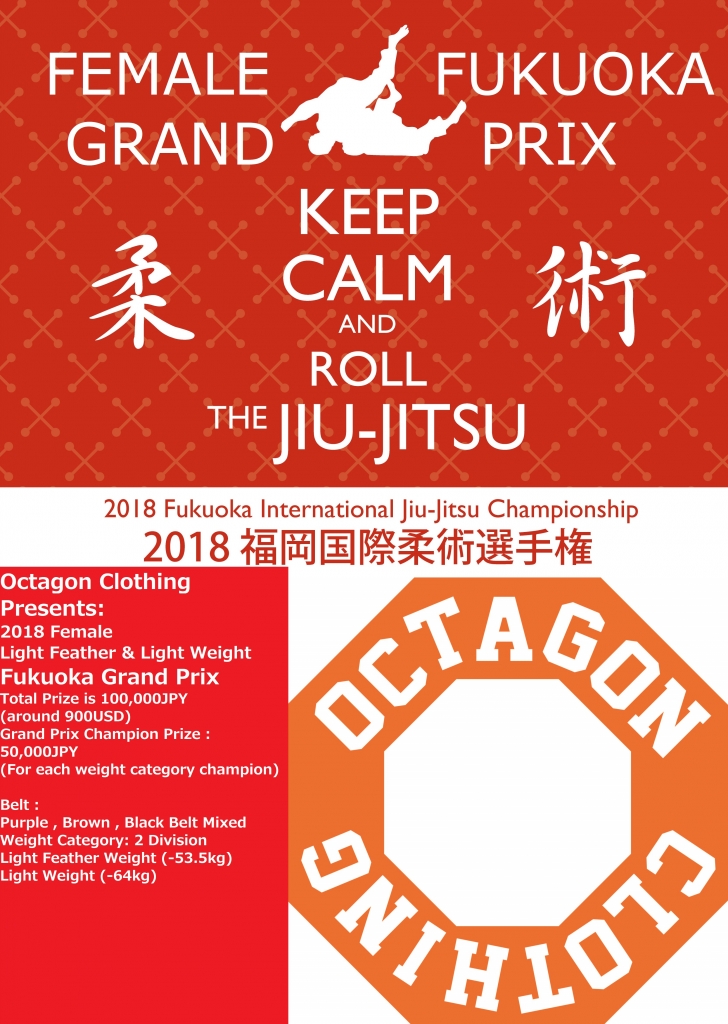 And we are pleased to announce Light Feather Weight Category addition to the 2018 Female Fukuoka Grand Prix.

We already had invited several female Athletes to join this Grand Prix.
We also wait the female athletes who would like to Join this Grand Prix from the public.
(Female Athlete , Adult , Purple or Brown or Black Belt , Light Feather Weight (-53.5kg) or Light Weight (-64kg))
We would select several athletes from the applicant who is finished an application & payment from entry form page on 2018 Fukuoka International Jiu-Jitsu Championship Official website.
We look forward your entry for this.
The below link is entry form page.
https://fukuoka-bjj.jp/entry_form/
(* We do not guarantee all the applied athletes can participate in this Grand Prix.
Because we would choose in consideration of the achievements and experience of each athlete.)
(** Athletes who would not selected for the Grand Prix would be set as a regular tournament participant.)
Public offering will be closed as soon as the number of athletes would reach the prescribed number without a notice.

This is an introduction of currently athletes who determined to join this Grand Prix. 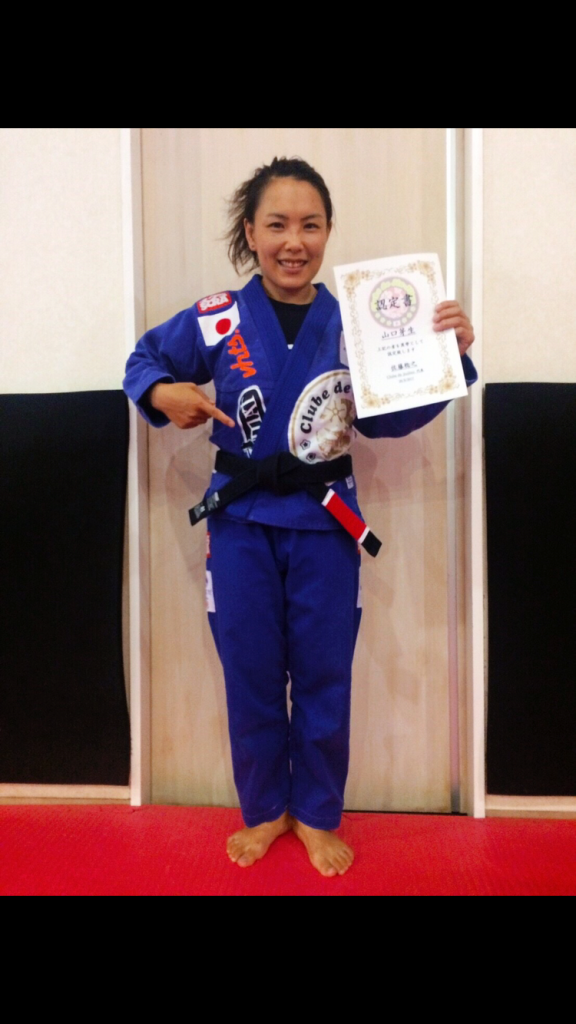 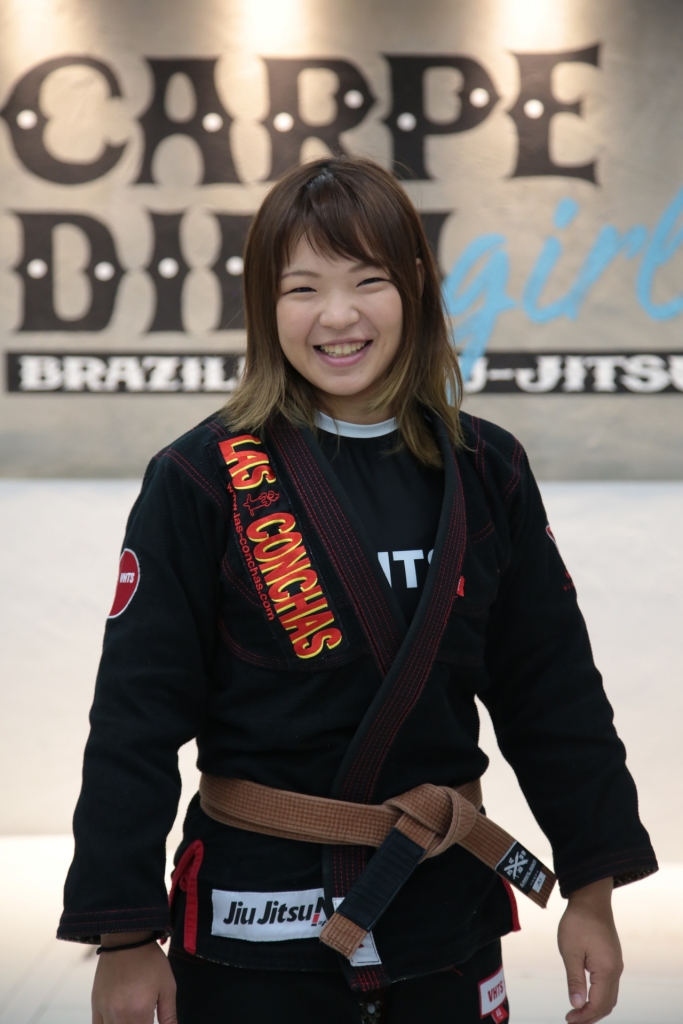 *Their photos and main record would be upload soon.

We will announce other athletes by news post later when we can make sure.